Christini’s Ristorante Italiano in Orlando, FL has been recognized as a DiRoNA Awarded restaurant since 1995!

In 1984, Chris Christini created his privately-owned restaurant, Christini’s Ristorante Italiano. Over three decades later, Christini’s remains one of the best restaurants in Orlando, Florida. Christini’s impeccable reputation has set a precedent for service, quality, and professionalism, making it the most awarded Italian restaurant in Orlando.

The restaurant’s classic dishes and personalized service has garnered numerous distinctions, including the Millennium International Award of Excellence as one of America’s Top 100 Restaurants in the 20th Century. Restaurants & Institutions Magazine salutes Christini’s as “a restaurant of distinction, selected by the most critical judges, his colleagues, and his competitors.” 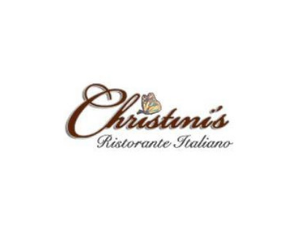 The provided Place ID is no longer valid. Please refresh cached Place IDs as per https://developers.google.com/maps/documentation/places/web-service/place-id#save-id 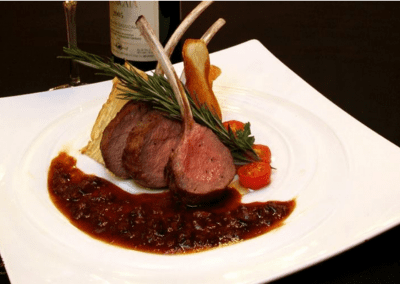 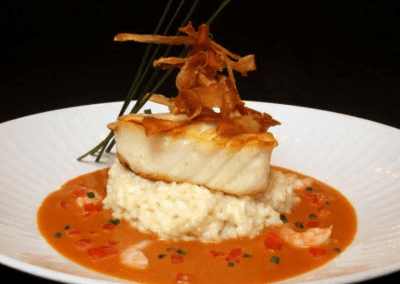 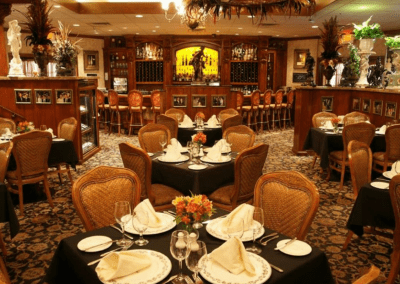 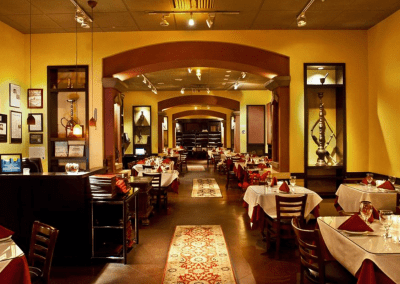 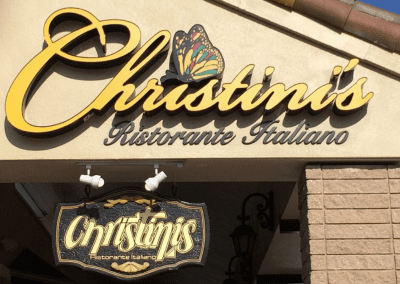 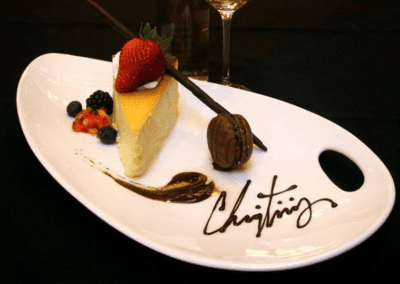