Galatoire’s Restaurant in New Orleans, LA has been recognized as a DiRoNA Awarded restaurant since 2001!

The grand dame of New Orleans’ time-honored restaurants, Galatoire’s is a James Beard award-winning restaurant located in the heart of the French Quarter.
Founded in 1905 by Jean Galatoire, this infamous address distinguished itself on Bourbon St. from its humble beginning. From the small village of Pardies, France, Jean Galatoire brought recipes and traditions inspired by the familial dining style of his homeland to create the menu and ambiance of the internationally-renowned restaurant. In its fifth generation, it is the Galatoire family and descendants who have carried the tradition of New Orleans’ fine dining restaurants and influenced its evolution.
The restaurant’s culinary customs and reservation statutes have been preserved with little change throughout the decades. Consistency has been the greatest asset that Galatoire’s has displayed for more than a century. In April 2013, Galatoire’s added a steakhouse to its family of restaurants with the opening of Galatoire’s 33 Bar & Steak next door to the original Galatoire’s on Bourbon St. Louisiana businessman John Georges is the majority owner of Galatoire’s and Galatoire’s 33 Bar & Steak. The two restaurants are also owned and partly operated by several descendants of the Galatoire family. 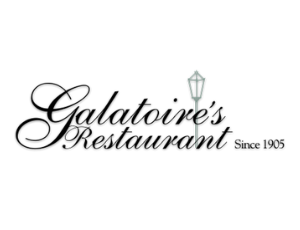 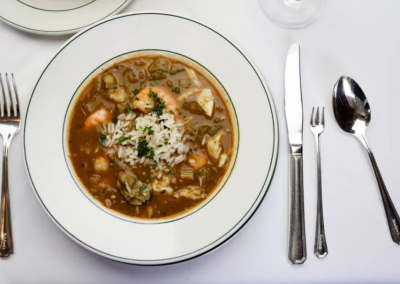 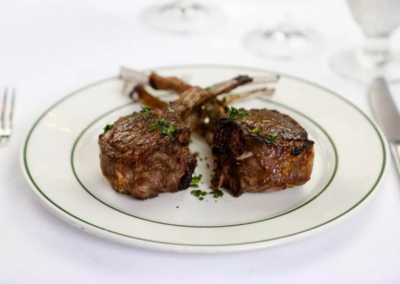 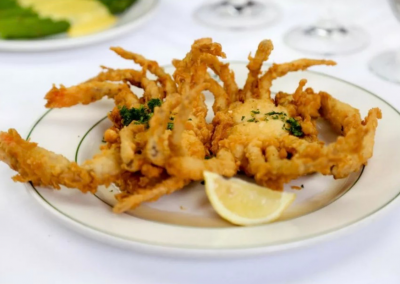 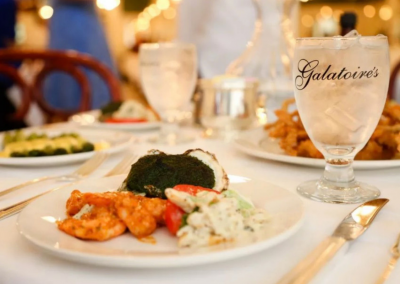 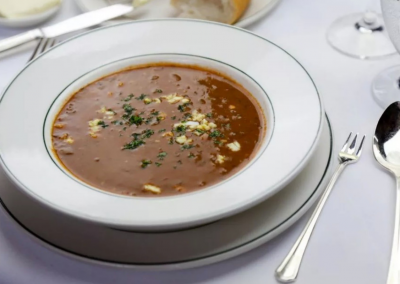 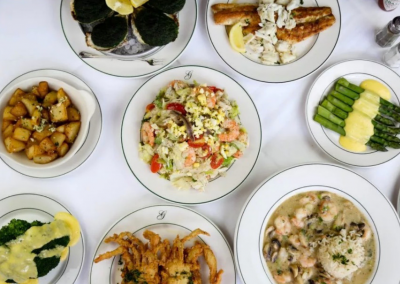 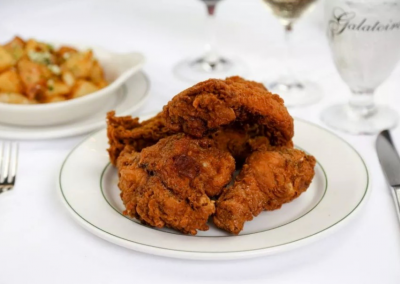 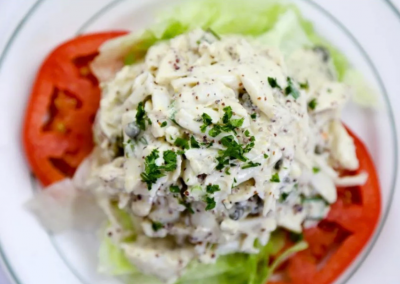 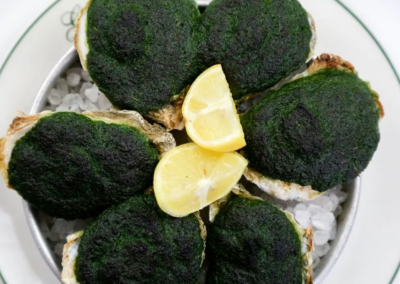 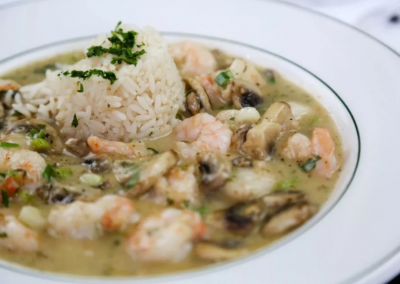 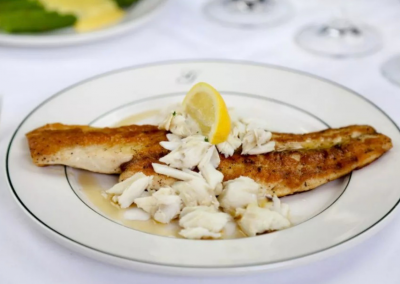 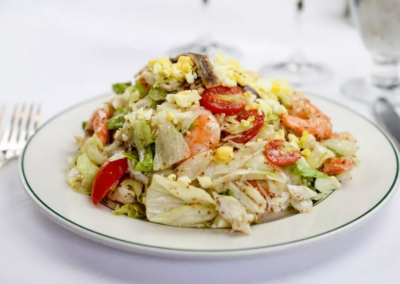 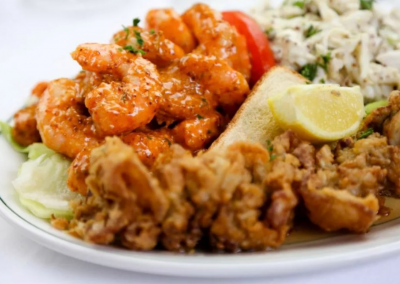 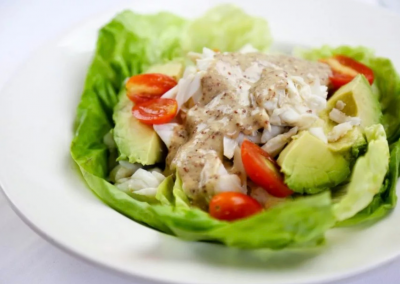 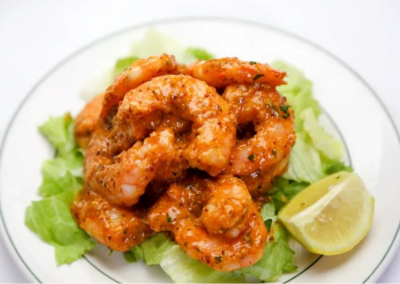 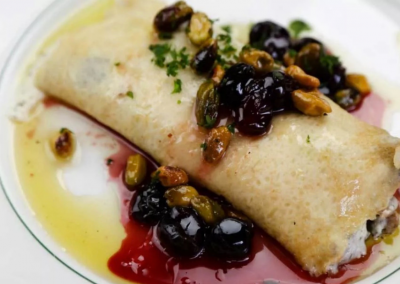 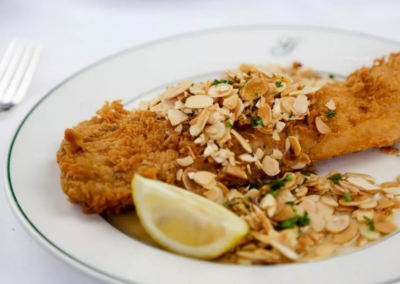 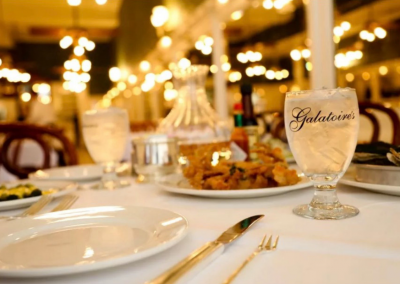 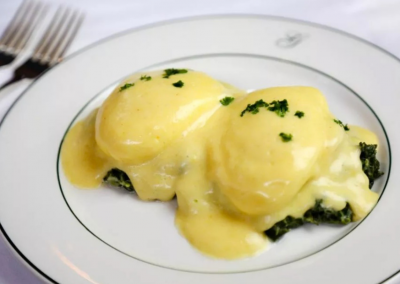 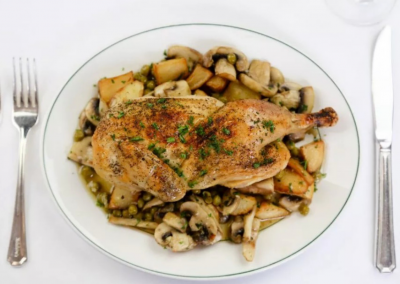 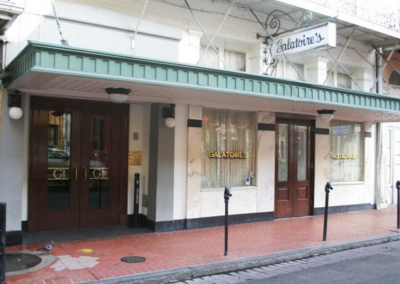 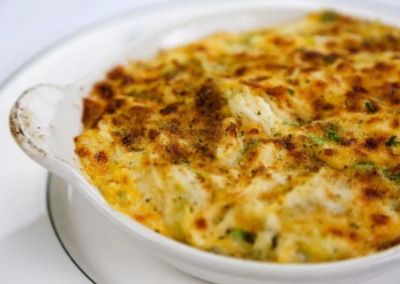