St Elmo Steak House in Indianapolis, IN is recognized as a DiRoNA Awarded restaurant!

St. Elmo Steak House has been a landmark in downtown Indianapolis since 1902. It is the oldest Indianapolis steakhouse in its original location and has earned a national reputation for its excellent steaks, seafood, chops, and professional service.

Founded by Joe Stahr, the restaurant was named after the patron saint of sailors, St. Elmo. From 1947 to 1986, the colorful odd-couple team of Harry Roth and Isadore Rosen skillfully guided St. Elmo to continued success before turning over the reins to veteran restaurateur Stephen Huse, the present owner. In 1997, Steve partnered with his son, Craig, who is the current operator. 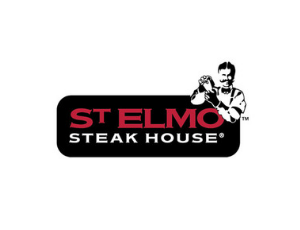 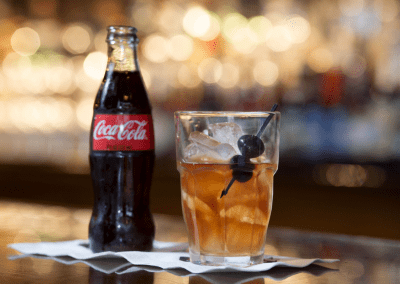 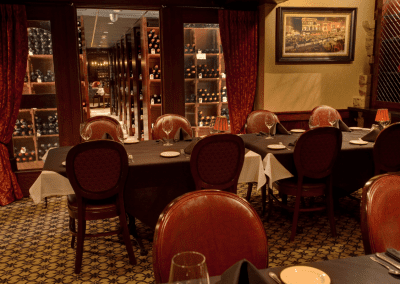 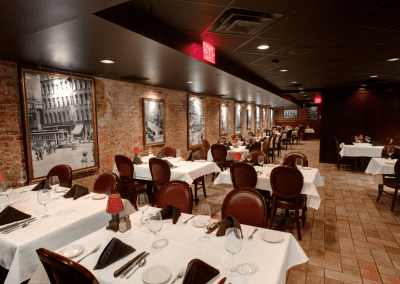 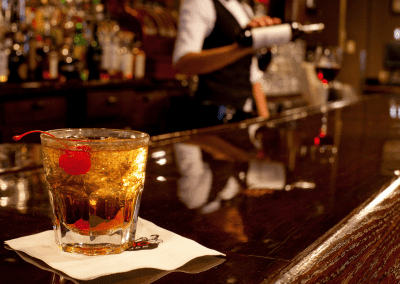 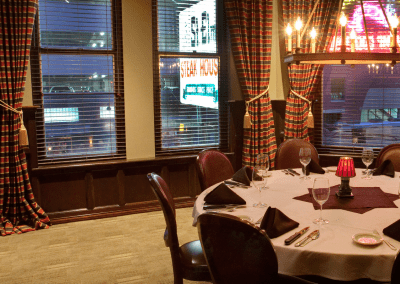 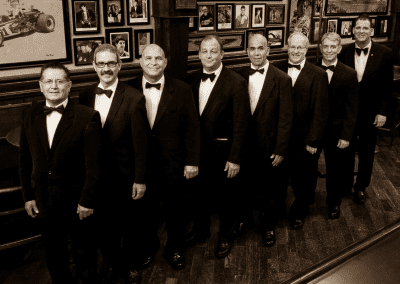 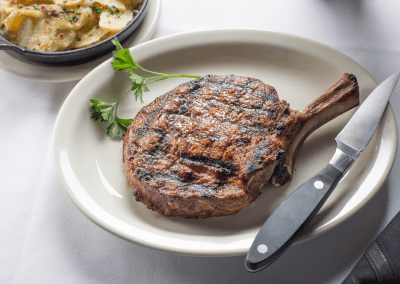 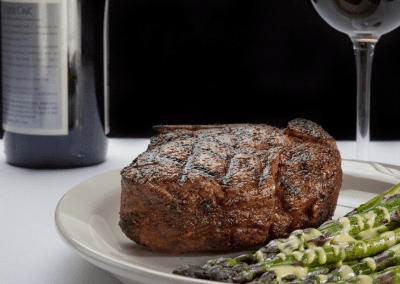 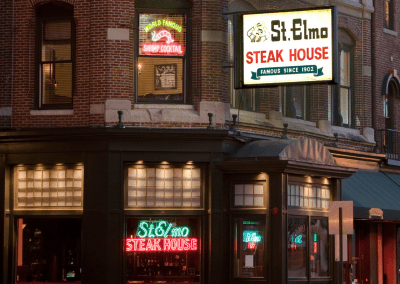 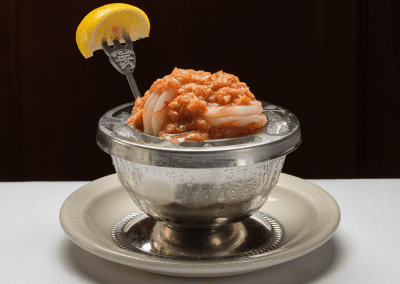