Al’s Restaurant in St. Louis, MO is recognized as a DiRoNA Awarded restaurant since 1996!

Al’s has defined fine dining in St. Louis for decades, a beloved landmark which has earned its reputation as one of the top restaurants in the U.S.  Al’s opened in 1925 in what was an old sugar house exchange building.  Its owners, Italian immigrants Louise and Albert Barroni, Sr. knew the possibilities a riverfront could provide. Al’s humble beginnings started as a tavern serving egg sandwiches to the dock, factory and railroad workers of the bustling, growing St. Louis riverfront. Louise’s cooking was so popular, lines formed daily for her simple culinary delights.

Albert Jr. was literally born into the restaurant business the following year.  He continued with the restaurant after the deaths of his parents and under his vision, dedication and hard work, grew the restaurant into an award-winning fine dining establishment.

Al refocused, staying in the same location but making a bolder, bigger food statement.  The restaurant went from cafeteria-style to culinary sophistication, and St. Louis literally ate it up!  Sports celebrities, city leaders, visiting dignitaries and movie stars made it a point to come to Al’s Restaurant when in St. Louis.

The riverfront is what gave St. Louis its birth and basis for the thriving metropolis it is today.  Al’s captures and celebrates this unique feature of St Louis and its history, setting it apart from other restaurants.  To quote Bill McClellan, “What makes a city a city is its restaurants”. Al’s is proud to be part of and contributing to the heart of St. Louis; Al’s Restaurant is truly a dining destination.

The nondescript landscape surrounding Al’s adds to its mystique, totally transforming you once you step through its doorway into classic, elegant yet modern sophistication.  Attention to detail, superb tableside service and a passion for culinary excellence provide a dining experience like no other.

Today Al’s continues under the leadership of 3rd and 4th generations of the Barroni family.  Al’s is St. Louis’ oldest single-family, locally owned and operated in one location restaurant. 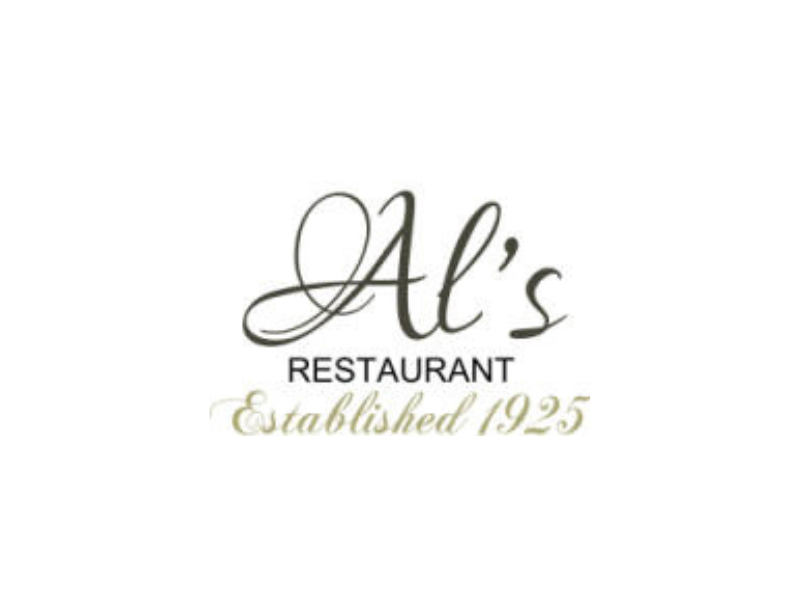 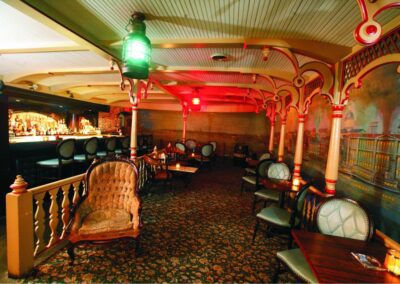 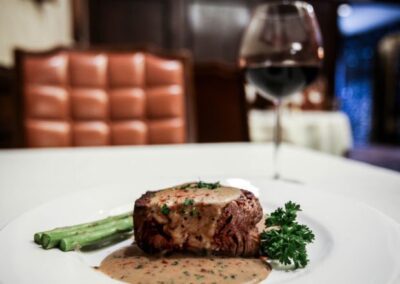 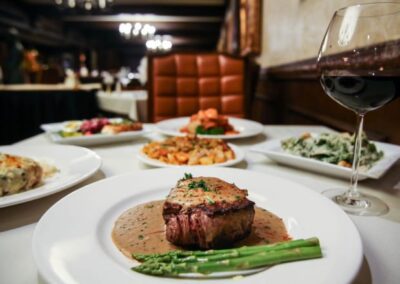