Tojo’s in Vancouver, BC has been recognized as a DiRoNA Awarded restaurant since 2012!

At Tojo’s in Vancouver, BC you will find fresh, local and seasonal dishes inspired by Japan but rooted in the Pacific Northwest. Tojo’s is a restaurant – and an experience – not quite like any other. Leave your expectations at the door and put yourself in Tojo’s hands. There are surprises in store.

On October 6, 1988, Tojo opened Tojo’s Restaurant on the second floor of 777 West Broadway in a quirky space with a homemade feel where he quietly garnered an international reputation. In January of 2007, he moved four blocks west to 1133 W. Broadway into much larger and finer surroundings that nevertheless retain Tojo’s air of creativity and informality.

Here he welcomes the stars of Hollywood North, visiting executives of Japanese corporations, pilgrims who have read reviews of his restaurant in publications from around the world, and, as always, an expanding loyal community of Vancouver regulars. He treats each with respectful equanimity mixed with infectious laughter, assuming that each shares his appreciation of freshness and originality.

It is here that Tojo has begun to train a new generation of chefs, sharing the discipline of his own training and the insights of a lifetime devoted to unceasing invention. Today a tightly-knit team of gifted chefs from around the world assist him behind the sushi counter and in the kitchen. Each one could run a restaurant of their own, but they stay together, under the watchful eye of the master, competing with one another to concoct new cooked dishes, new sushi and special desserts that bear their own stamp while living up to Tojo’s standards. The winners are our favorite customers: the ones eager to try whatever this day has inspired. 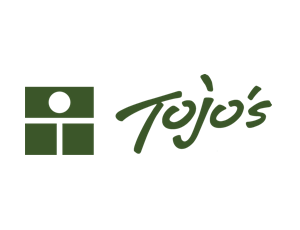 Missing the placeid or reference parameter. 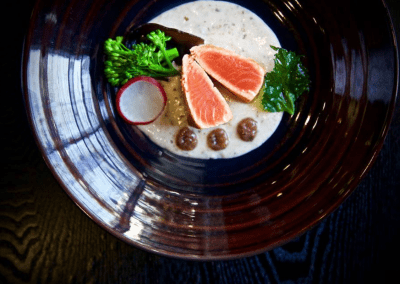 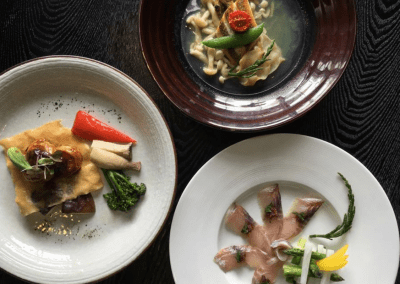 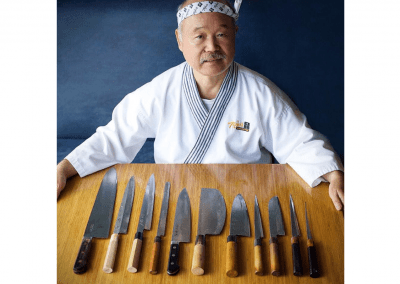 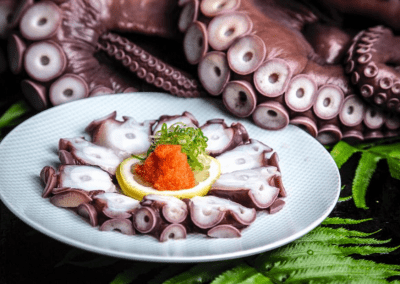 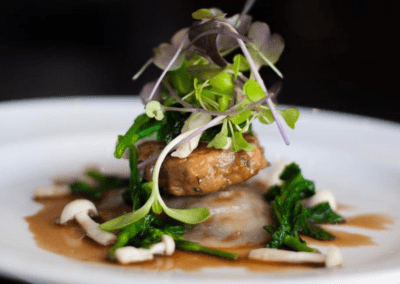 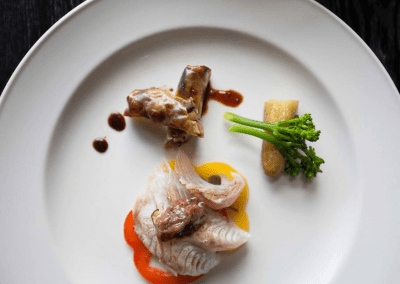 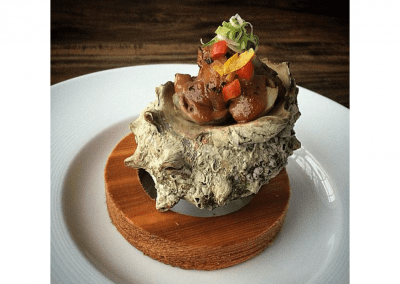